On Her Watch by Rie Warren Blog Tour 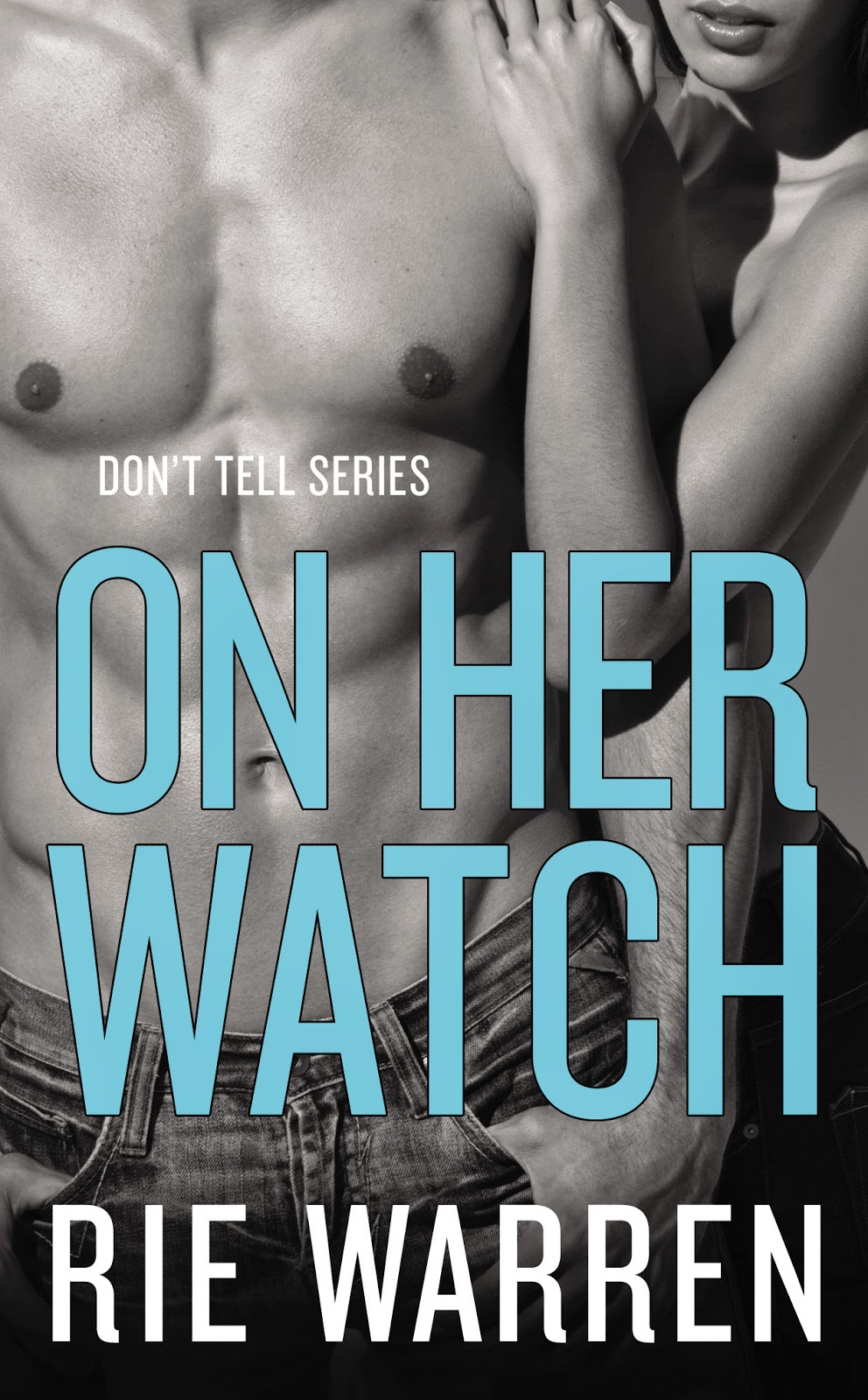 The year is 2071 and all hell has broken loose. As the government tries to control the territories that were once the United States, an armed rebellion erupts . . . AWOL from her military post, Lieutenant Liz Grant will do anything for the rebels she now calls friends. Her latest mission: return to the Beta Corps army and obtain classified information that could turn the battle in the revolutionaries' favor. There's only one problem: Commander Linc Cutler.Strong, coldly handsome, and always in control, Linc is perplexed by the beautiful soldier brought in for questioning. He doesn't know if he believes her explanation for why she went missing. He only knows his intense sexual desire for her cannot be denied.

Cursing the snow that blinded me, I swung the rifle over my back. Lost in the maze of alleys, I took a turn and stopped short. My breath froze in my chest. In front of me stood the Freelander, gun raised. I tried to backtrack, but my way was blocked by another one. Training their guns on me, they cornered me against a wall.

I could have taken them out. I knew exactly how to do it. Instead I swallowed the tears back up my throat, blinking away the ones burning my eyelids. Even if I had my gun in hand, I wouldn’t pull the trigger against these people, who were only protecting their way of life. They could be anyone I knew. They could be Darke, or Micah, or Nate.

“I’m sorry,” I whispered, prepared to die alone, a failure to the Revolution, my friends, my father.

I heard my name shouted before Linc blasted into the alley. I ducked out of the way. Guns went off above my head, but when I looked up, the Freelanders were still standing and so was Linc. I had only a second to note the frantic fury on his face before he pushed me behind him. I scrabbled for his arm, sure he was going to fire.

“Drop the weapons unless you want to meet your Maker right now.” Harsh and cold, his voice sliced across the narrow alley.

Two soft plops sounded when they threw their guns into the snow at our feet.

“Now, get the fuck out of here unless you want to be taken to the Quad with your friends.”

As soon as they scurried away, Linc locked on to me. He grabbed my arms, scanning me for injuries. He was making sure I was all right when I was anything but. I spoke through tears clogging my throat. “I’m sorry. I choked. I couldn’t…”

He exploded in my face. “You choked? You nearly got yourself killed, Liz!”

Yanking away my helmet, Linc tossed it aside. As soon as he saw the tears—weak and worrisome—he curled me against him. “Jesus Christ.” His voice was muffled against my hair. “This couldn’t have been easy after everything you’ve been through. Maybe it was too soon to return you to duty.”

I spanned his back with my hands, holding on to him. I’d never been one for coddling, but it felt good to be protected, even if it couldn’t last.

When he withdrew, I asked, “Why didn’t you shoot them?”

“It’s not a good day for killing.”

I saw the tug of his dimple before he picked up my helmet. Then he smiled, and it was so warm my heart fluttered. “Maybe we chose the wrong calling.”

The lighthearted feeling fled when we trudged to the tanks. There were no deaths but plenty of casualties on both sides. The wounded and prisoners were loaded up while Linc and I took point. He kept looking at me so much I wondered if I had my uniform on backward. Or maybe a hair out of place. Perhaps my lipstick had smudged, as if I even knew how to apply it…

“You are not fine.” Hoarse from shouting, his voice rasped from his throat. He held my face between hands that were warm and firm. Our mouths were close enough to kiss, but only harsh words hissed from his lips. “Do you understand we are up against more than the rebels, Liz?”


I wasn’t sure if he was trying to warn me and, if so, what that warning was. Only one thing was certain. I was getting under his skin as much as he was mine. 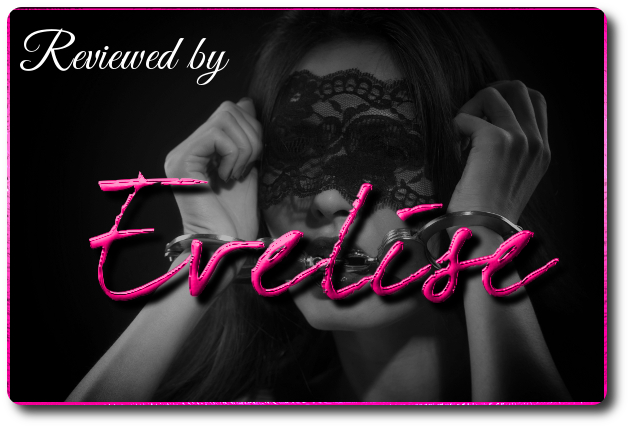 On Her Watch left me breathless, emotional and intrigued. I adore this series and although dystopian is usually not my genre, Rie Warren sucked me in with her superb sense of style and characterization. Damn- this reader now has a new favorite series!

Liz Grant finds herself working for the rebels. Sent back to her command, now a spy, she must obtain classified information that will help the rebel cause. Of course, simply going against all that you originally stood for and then falling for Commander Linc Cutler does not make for an easy task.

On Her Watch was so many things rolled into one, yet I did not feel overwhelmed. A love story of give and take with two main characters of strong integrity.

A love story of friendship and trust.

A love story of passion and desire.

And the beneath all that, a tale of war, devastation and desperation that weaves the lives of lovers and friends.

Ms. Warren drew me in and made me emotionally invested as I attempted to solve the puzzle of life and keep up with the sentient characters, while keeping my own emotions in check. I rode the roller coaster of hating Linc to loving him as like Liz, I wasn’t sure he could be trusted.

Rie Warren left this reader needing and wanting more and I look forward to the next installment in the series. Kudos Ms. Warren for creating a new fan of the dystopian genre. 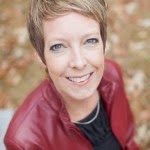 Rie Warren lives in Charleston, South Carolina, with her English artisan husband and their two small daughters--one an aspiring diva, the other a future punk rocker. Giving up paintbrushes for paper and pen, Rie began her writing career fifteen years ago with a manuscript of super epic proportions. Safely stored under a lace doily in a filing cabinet. Possibly in England.

A nocturnal creature, she adjourns to her woman cave each night in search of wondrous words, rich characters, and thrilling plots to keep readers turning the page. Whether writing contemporary, gay, or paranormal romance, Rie combines heart, heat, and humor with a sexy southern edge.