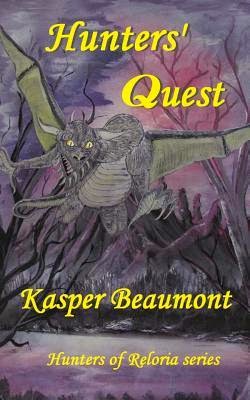 Magical Reloria is under siege by scaly Vergai invaders by portal who have captured the Elven Jewel which creates their protective forcefield. These Vergai live across the western sea, and have fled with the elven princess.
Halfling friends, Randir and Fendi and their bond-fairies are members of a group of brave hunters on a quest to recover the stolen Elven Jewel. They must search for a mage who can make a portal to rescue the princess. They thought they knew what the quest would entail, but with an unexpected member and new enemies, not everything goes the way they had planned.
Their journey takes them to strange new places including the centaur lands, the gnomish inventors, the Great Elven Heart and the home of the dragons.
This unlikely group of men, a dragon, dwarves, halflings, fairies and an elf are known as the Hunters of Reloria. 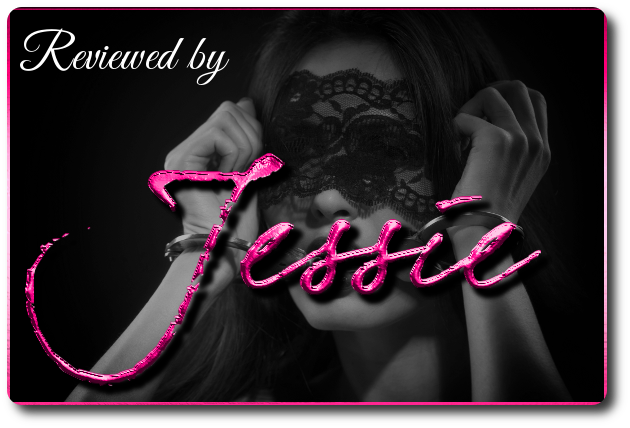 Hunter's Quest ( Hunters of Reloria Series) is set a time of magic and wonder. This is the second book in the series. I must confess I have not read the first one.

As the book opens the hunter of Reloria are once again on the move in an effort to save their world and the princess. I found the characters interesting and with a bit of a sci-fi element in it. There was a hint of romance with some of the characters, but this was an adventure all the way.

If you like elves, dwarfs and dragons this is the book for you. An enjoyable read for any into this type of book.

A three and a half handcuff review